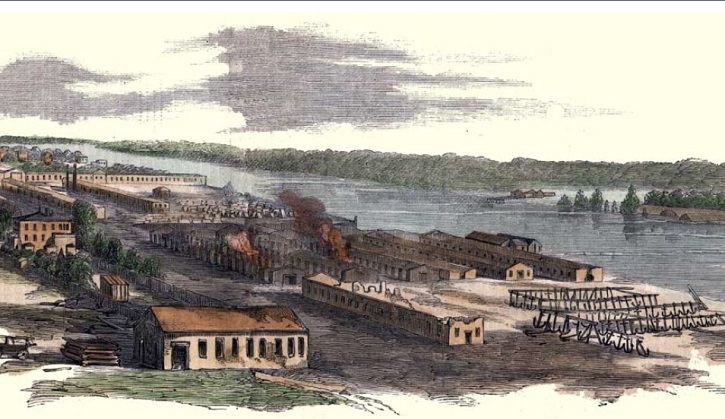 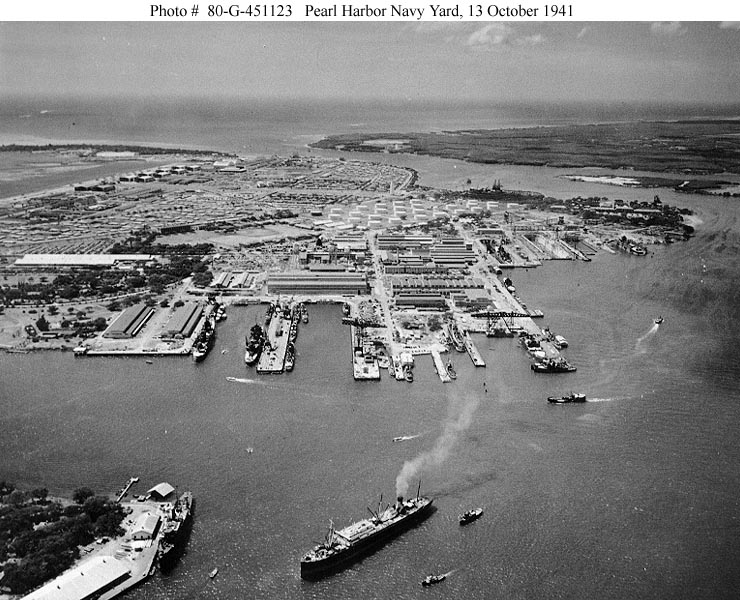 The current condition, configuration, and location of supporting facilities, dry docks and equipment limits the improvements that can be made to the Naval Shipyards. Planned growth in both the nuclear-powered aircraft carrier (CVN) and attack submarine (SSN) force will further exacerbate these challenges. The shortfalls in current capacity were documented in a Government Accountability Office (GAO) Report (Actions Needed to Improve Poor Conditions that Affect Operations, GAO 17-548, September 2017) that found that the inadequate and ill-configured dry docks, facilities, and equipment at the Naval Shipyards affect their ability to meet the Navy’s mission requirements.

The Shipyard Infrastructure Optimization Program (SIOP) will address infrastructure deficiencies to increase maintenance capacity by focusing on three major areas for each of the Naval Shipyards: 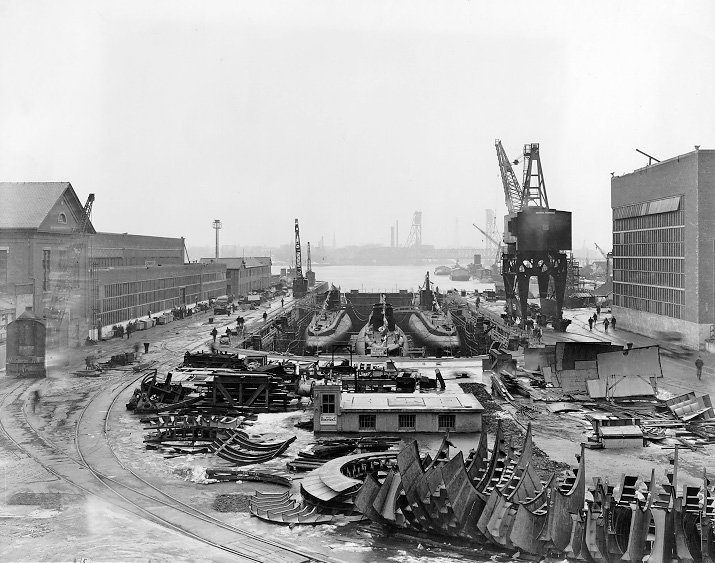 The material condition of the Naval Shipyard production facilities is poor (per Department of Defense (DoD) facilities conditions standards). These facilities and supported functions are not arranged or configured to best support nuclear-powered submarine or aircraft carrier depot- maintenance throughput.

Steps I and II of the SIOP involve analysis of current workflow and development of design strategies to optimize the four public shipyards to best execute current and future mission requirements, and address the deficiencies identified in another GAO Report (Key Actions Remain to Improve Infrastructure to Better Support Navy Operations, GAO-20-64, November 2019). The goal is to reduce, at a minimum, personnel and material travel and movement performed for each future submarine and aircraft carrier availability by an average of 65 percent, which equates to recovering 328K man-days of work per year. Reducing the duration of maintenance activities is a key step to improving overall performance of mission-critical work at each shipyard.

Further analysis will refine these estimates and, when combined with other ongoing industrial engineering innovations and capital improvements, will lead to larger process improvements within the facilities themselves that will result in significant increases in productive capacity. 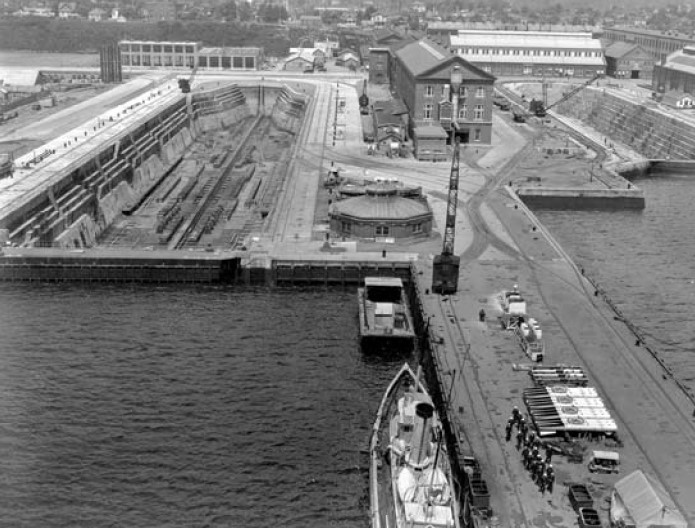